읽어 주셔서 감사합니다.
Thank you for your reading, 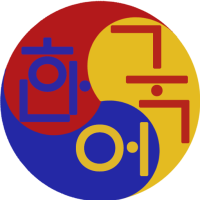